Windows 8 is not a new product, but when it arrived, it made a lot of noise almost immediately. At the very least because the OS was designed for tablets, so it was possible to control the technology with one finger. "The Seven, which was released even earlier, had some features in this area, but they were very rudimentary.

Microsoft decided not to follow Apple's lead, because they figured out that since Windows Phone by definition can't compete with iOS and Android, the tablet version is going to do even worse. So there was a separate system, which in the future began to be used by computer owners. It is brought to perfection and has no shortcomings. On our site you can download Microsoft Windows 8 Home and take full advantage of all the features of the OS.

What's so special about Home

In its time, Windows 8 was a revolutionary software product. Thanks to tight integration with cloud services and connections to Microsoft storage, users were able to move from device to device without too many problems or difficulties and continue working on projects without interruption from where they stopped at the last edit.

How do you install a system? It's very simple. The first step is to get a free distribution to install the operating system. There are x32, x64 bit versions, then the ISO file needs to be written onto a DVD or a USB stick. Then the software is initialized. The user has to follow a simple instruction. Once installed you can fully use your computer and perform a variety of tasks even more efficiently than before.

Before you download a Windows 8 Home ISO image, it's a good idea to familiarize yourself with the features of Windows 8 Home edition. Usually you have a choice between Windows 8 or Windows 8 Pro. For the average PC user, the choice is limited to these two editions. Answer a simple question - do you want the features and tools that Windows 8 Pro provides. If you want to use encryption, virtualization, as well as connect your computer to a domain and manage it through group policies, give preference to Windows 8 Pro. If that's what you need, and if Home edition of Windows 8 is good enough, you should get it.

It is not unimportant that the package of office applications MS Office has also been redesigned and adapted to work with mobile devices and integrated into the cloud.

Our online store sells original codes and activation keys for software and operating systems. We are a Reseller of official European software suppliers. We sell electronic (digital) activation keys. Our low price is because customer only buys activation keys without box, disk and documentation. This significantly reduces the total cost. You can download the software from the official websites of the software manufacturers.


This distribution contains both versions Windows 8 Home and Professional 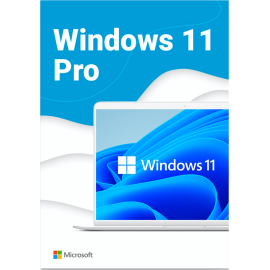 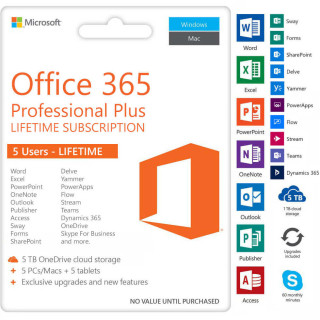 This is a special software product which combines standard local versions of office applications with features of different subscriptions for ava.. 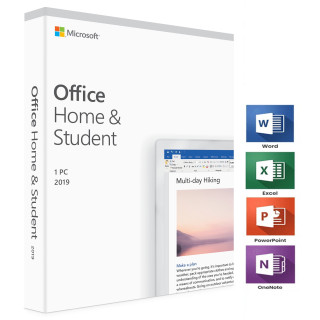 Office 2019 Home and Student only WIndows

The modern world requires from a person quick decisions and quick processing of any information . That is why today almost in every home there is a pe.. 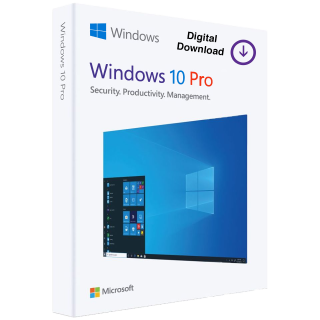 Windows 10 Professional - is the latest and more advanced version of Microsoft's operating system. When it was created, the developer took into a..