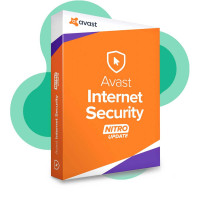 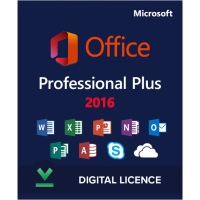 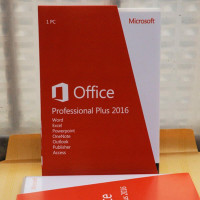 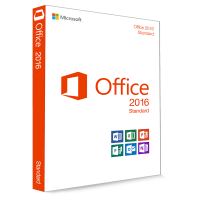 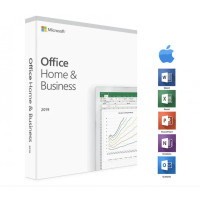 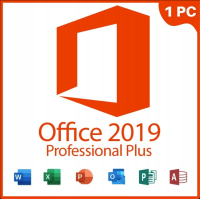 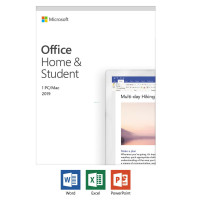 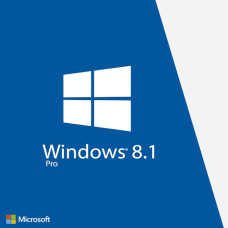 Windows 8.1 Pro
0
The best features of microsoft Windows 8.1 buy only better, plus easy connection to local networks, ability to access one computer to another and encryption of your data. Your familiar desktop with Windows 7. On the start screen, you only need ..
$29.85
In Stock

Windows 8.1 is the successor of Windows 8, which remains the "Golden mean", which is why many are popular with most users.

Those who are tired of Windows 7, are moving to this new version, and those who do not want to switch to Windows 10, remain on the eighth version and continue to perform all the daily tasks that they need.

And that would work with this SOFTWARE without failure you need windows 8.1 to buy a license.

The improved version includes changes to the graphical user interface, as well as more user-friendly interaction with touch devices.

Initially, it was focused on touch control devices, but in most cases it is used on conventional PCs and works well with the user, adapting to its mode of operation.