The Windows 8 operating system made a lot of noise before it was released. Microsoft was well aware that in order to occupy a strong position in the market, they needed a system for tablets, so that it could be controlled with the fingers. Earlier "seven" was endowed with certain capabilities from this area, but they were far from perfect and in addition, did not fully solve the tasks at hand. Microsoft could have gone the way of Apple, releasing a tablet version based on its new Windows Phone. But the corporation was well aware that since Windows Phone simply by definition can not compete with iOS and Android, the tablet version will show even more disappointing results. Download Microsoft Windows ISO image can be downloaded by anyone who has decided to install a popular operating system. 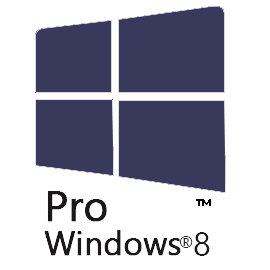 Microsoft Windows 8 Pro - The Windows family operating system, redesigned and built on the fast and reliable Windows 7 that was a good base. 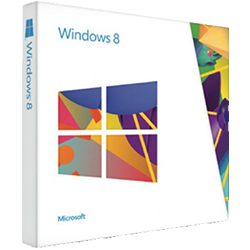 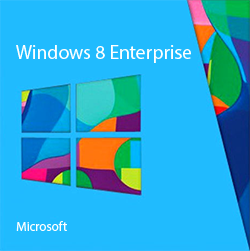 Buy a new Office Program at a favorable price!

What versions of the system are available

Unlike previous versions of the operating system, this time Microsoft decided to reduce the number of available editions from 6 to 4. Each of them has a specific functionality and solves specific user tasks. Let's look at all of them:

For the average user and everyday person, the choice will actually consist of only two versions. These are Windows 8 and Windows 8 PRO. Home edition is suitable for weak PCs and laptops, but the "professional" edition is an excellent choice for powerful personal computers. Suitable for gamers - fans of computer games. The more stable version is Windows 8 Enterprise.

Which version to choose for your home

To determine the best choice for home use, just read the main differences between Windows 8 and Windows 8 PRO:

How do I use the operating system image? It is provided in a special format. It is an ISO file which must be burned to a DVD or USB-Stick. In this case, you download the original system image, which you can easily install on your PC. You will have the system in Russian, the original distribution without risk to your personal computer.

Download Microsoft Windows ISO image on our website. Our online store provides tangible discounts for license keys. The key is needed to activate the software. You can download the original image for x86, x32 bit, x64 bit systems or as they are designated x32 bit, x64 bit. Downloading the image is completely free, you just have to install the OS and purchase a license key.

In our store you get:

You can always rely on the professional help that our qualified specialists are always ready to provide. 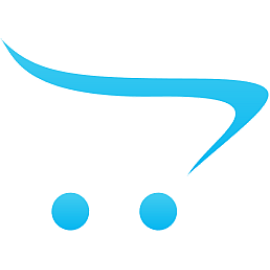 In this page you can download Microsoft Windows 8 Professional..
0   2200
Read more 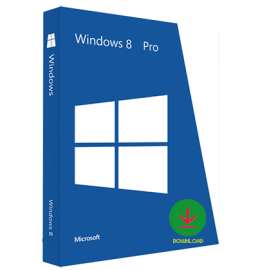