ESET Smart Security (1 Year)
1
Antivirus nod32 Smart SecurityAntivirus programs are required to protect your computer. At the moment you can buy quite a lot of different protection variations from manufacturers, however, the most popular in the field of anti-virus protection i..
$42.44$14.01
Buy Now 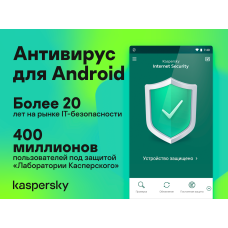 Kaspersky Internet Security (1 Year)
0
One of the most erroneous opinions among computer users is that the free antivirus is similar to paid anti-virus products.On your home PC can and will be enough to install a simple free protection program, if it is constantly updated. But if it h..
$38.38$20.75
Buy Now

Malwarebytes Premium 4 (1 Year)
0
Many users are faced with the fact that sometimes they can not install the usual anti-virus on their PC because of the presence of a complex infection on the device, which blocks the installation of the anti-virus.The program is considered popula..
$42.44$19.98
Buy Now 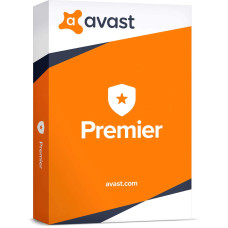 Avast Premier (1-Year / 1-PC)
0
Program description and benefits of Avast Premier antivirus 2018/2019Computer protection against malware and all kinds of viruses is in the first place, so for personal security PC users install antivirus program. In our online store you can at a..
$41.58$12.73
Buy Now 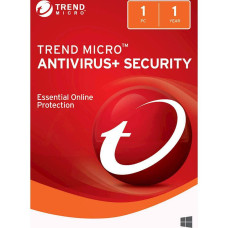 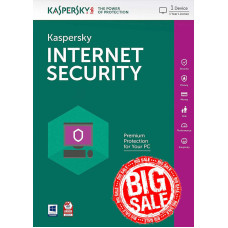 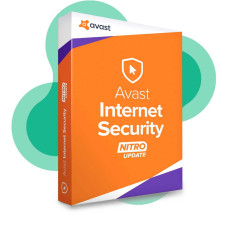 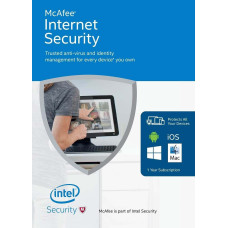 McAfee Internet Security (1-PC / 5-Years)
0
McAfee is a leading independent developer in cybersecurity. By focusing on the power of collaboration and collaboration between companies, McAfee creates solutions for businesses and consumers that make our world safer.Developing solutions that i..
$14.07
Buy Now 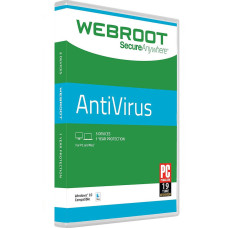 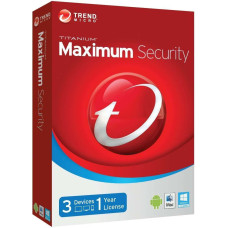 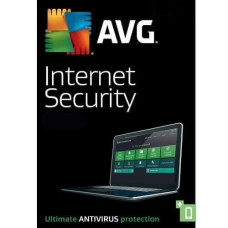 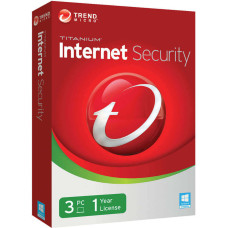 To prevent a personal computer from hanginging and doing well with its maintasks, it should be protected from malicious programs. They can causeirreparable damage to the PC and disrupt its operation in general.

Virus get into the pc in different ways (through websites, specialprograms, mail and so on), and only specially designed products can handlethem. If you notice that the PC began to hang, long boot and evenspontaneously shut down, you need to buy windows and install the program.It identifies and deletes all viruses that are available in the system.

What is a virus?

This is a specially recorded that automatically connects to other. Iteasily makes copies and embeds them into files, entire networks and systemproducts to disrupt their work. Malicious products cause corruption offiles and important documents, and also create various disturbances in thework of the computing device. Depending on which part of the computer isinfected, can be network, file, and so on.

Each malicious product has its own features and deals a different level ofdamage Network malware easily penetrates various networks. The filesoftware is embedded in executable modules and different types of filedocuments. Macro are able to infect complex applications by MicrosoftOffice type, including their documents and files. To protect the PC fromsuch a malicious product should buy a license anti-virus, price will be abit more expensive, but such a can provide a pc safe operation.

The popular malicious product are Trojan, which are perfectly disguised asuseful and interfere with the normal operation.

What kinds of anti-malware systems are there?

"Anti-viruses" perform many useful functions, among which are theidentification, elimination and reliable protection of the PC againstinfection by systems. Today, there are many kinds of anti-virus tools thatwe'll talk about next.

The most reliable anti-viruses are such as Avast for Windows or Mac OS,Eset and Kaspersky. Their licensed versions can be bought at an affordablecost on the site https://altonkey.com. Before you buy a software tool toprotect your PC, you should determine its functionality and type. Forexample, detectors find a specific in memory and file documents, and thenissue a signal message. The disadvantages of such programs include the factthat they identify that are known to their creators.

Vaccines and Faguy are software products that find and "treat" the devicefrom all sorts of infections. They remove viral products by returning theiroriginal appearance to their files. First of all, Faguy detect allsuspicious in the memory of the device and only then begin to destroy them.Given the fact that the developers of virus are constantly improving theirproducts, "antivirus" for their detection and destruction need to besystematically updated. To protect your home old buy antivirus on 1computer and install it, and then every time you turn on the willautomatically start, find viruses and eliminate them.

The most effective tools for ensuring the safe operation of PCs are theauditors, the original state of all components of the pc system (disks,catalogs, etc.) until it is infected. They act on the user's request orsystematically, by comparing the current state of the with the source. Allidentified discrepancies are displayed on the screen of the computerdevice. The comparative characteristics of such data are taken as a basis:

If your "antivirus" has expired, you can always buy an extension vide yourdevice with a safe operation.

immunizer are also residential that protect files from being infected byviruses. They are used if the PC does not have a doctor that "treats" . Thevaccine changes the algorithm and structure of the program without damagingthe operation of the computer. In this case, the malicious productperceives the computer's disk and program as infected, so it does not touchthem.

Programs that remove all malicious files from PC memory can be usedperiodically or downloaded in the background. This allows them to find andwhen the computer is turned on, as well as downloading file documents andcopying them from removable media. A more reliable option is to scan the PCfor viruses in the background, but to do this, the device must beproductive and have enough free memory. Experts advise antivirus to buy alicense, because only licensed products will not harm the computer and copewith its main tasks.

Protection of computer system against viruses – finding and elimination ofviral products that penetrate through removable and permanent carriers, aswell as through websites and mail;

Permanent protection against malicious products – automatic check when thecomputer device is turned on;

Verification of the user's need and desire – detection and "treatment" ofmalicious programs of the computer as a whole or in its separate systems;

Restore your PC after a virus attack that completely deletes virusprograms.

If you do not know where to buy antivirus, then go to the sitehttps://altonkey.com], where there is a large selection of antivirussoftware for Windows or Mac OS